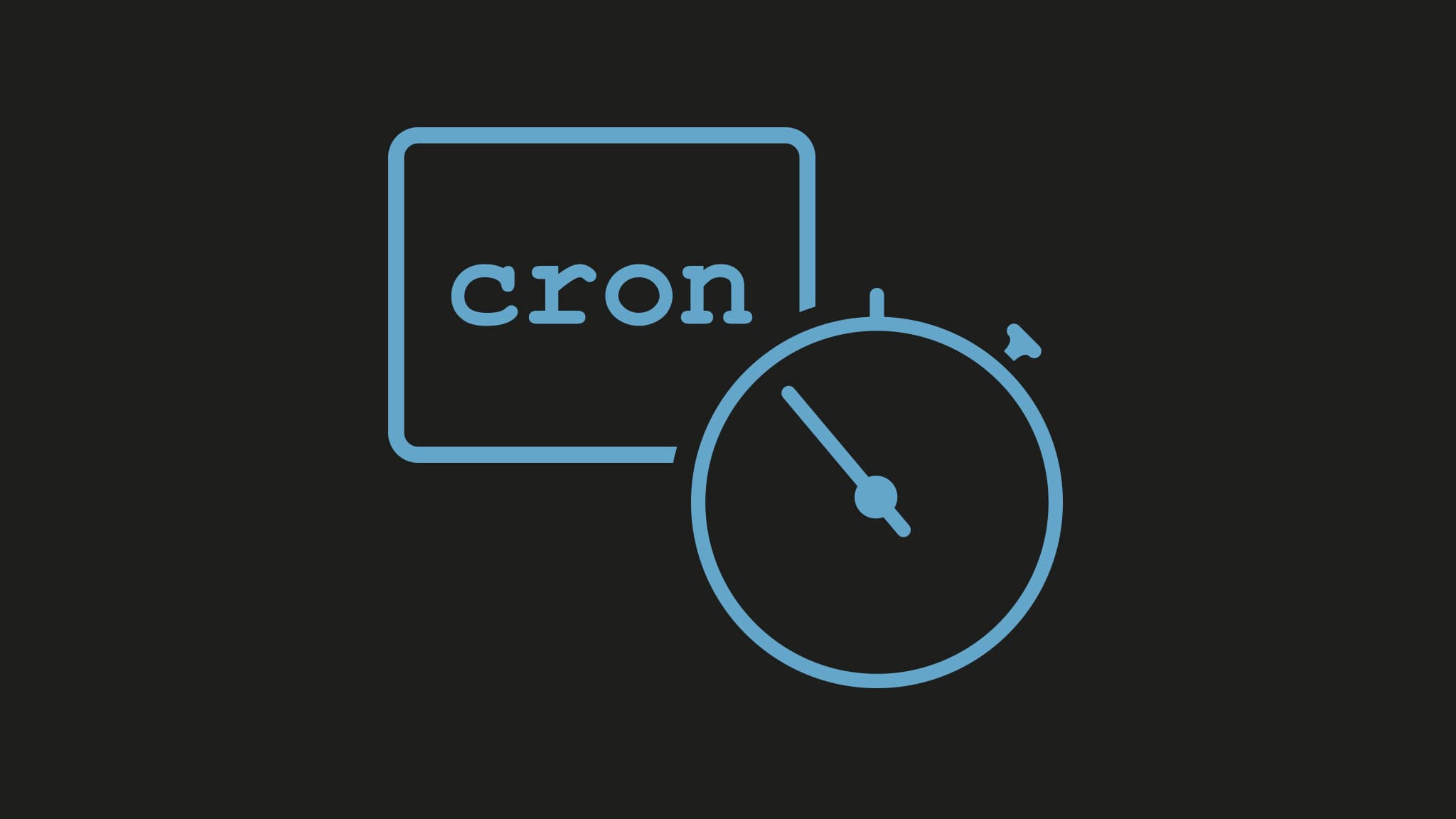 How to monitor a server that is not publicly accessible

Monitoring a server that is not publicly accessible? Easy! Instead of calling your server, your server pings us. In this article, we explain exactly how that works

Most monitoring tools need continuous access to your website, webshop or server to be able to check if everything is still running smoothly and to alert you if deviations are detected. This method works great if your servers are publicly accessible, but unfortunately, that is not always the case.

Why you need a Pulsecheck

Imagine you want to know if a private server is still working as expected. The server is running on a private network, behind a strict firewall and forwarding ports is not an option. In that case, Semonto's Pulsecheck is the ideal solution.

A Pulsecheck is like a heartbeat monitor or a dead man's switch on a train. To enable it, you need to run a small periodic script like a cronjob or Windows Scheduler and notify Semonto that everything is still OK. If Semonto does not receive this notification in time, based on a timeout that you can define, Semonto will alert you.

The setup is simple but powerful. It allows you to keep an eye on servers on private, non-public networks, as long as the server can reach the internet. It doesn't require any port-forward or any webserver software to run. Pulsechecks can also be linked to conditions or periodical scripts. For example, if you have a script that needs to run hourly or daily, like a maintenance job or a backup script, Semonto's Pulsecheck can be used to check if they ran successfully and when the latest execution took place.

Some examples to get you started

Here are some examples of useful applications of Semonto's Pulsecheck:

We love your feedback!

So with Semonto's Pulsecheck, you can monitor any periodical or cronjob you can think of, and get alerted if the script did not run in time. Learn more on our website and try Semonto for free for 30 days. Don't hesitate to get in touch if you have any feedback or questions. We do love feedback!

Check Semonto's features
Get in touch!

Thank you for signing up for your free 30-day trial.

You will receive an email at with a temporary password for your Semonto account. This can take a couple of minutes.

If you have any questions, do not hesitate to contact us.